In 1980, Ted Bundy was sentenced to death by electrocution. In the years that followed, he agreed to disclose the details of his crimes. But only to one man.Based on real-life transcripts culled from conversations between FBI analyst Bill Hagmaier and serial killer Ted Bundy that took place between 1984 and 1989, No Man of God details the complicated relationship that formed between the two men during Bundy’s final years on death row.No Man of God (2021) 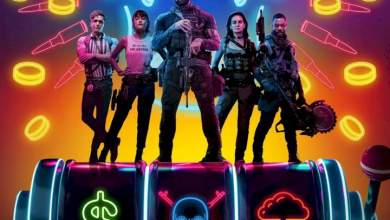 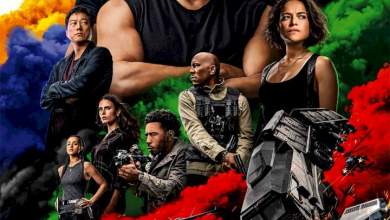 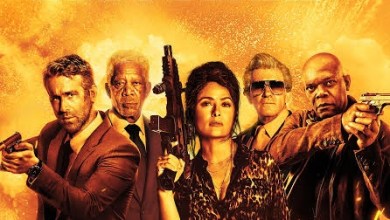 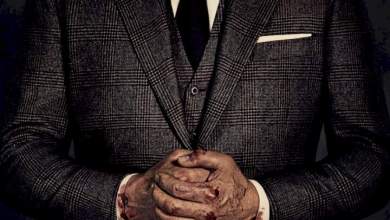 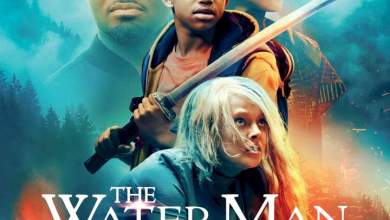 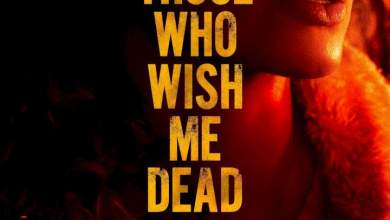